Renowned physicist Steven Weinberg passed away recently. He was a giant in the world of physics and winner of the Nobel prize, advancing knowledge about the Standard Model and the unification of physical forces. He was also, famously, a materialist and atheist.

In his book “The Sophist”, Plato wrote (metaphorically?) about the battle of the gods and the giants. He related how the gods were friends of Platonic forms (perhaps being close to forms themselves) whereas the giants were materialists. Plato, being partial to forms, painted the giants as militant and unreasonable materialists, and the gods as a friendly and peaceful sort.

The Greek gods were friendly and peaceful? Perhaps the giants of the legend were the easy-going and reasonable sort, since the gods of the Greeks seemed the opposite. They say that history is rewritten by the victors. 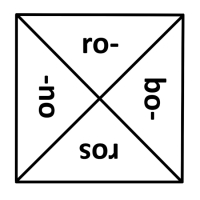 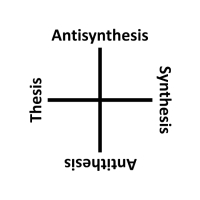