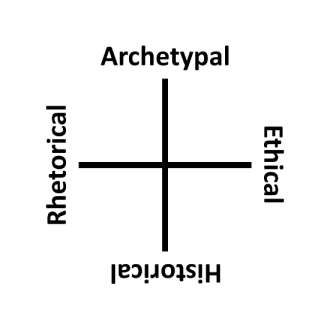 In the late 50’s literary critic Northrop Frye published Anatomy of Criticism: Four Essays, where his analysis of the criticism of literature followed literature itself in being systemically separated into Rhetorical, Historical, Archetypal, and Ethical criticism. Each of these criticisms in turn corresponded to theories of Genres, Modes, Myths, and Symbols. 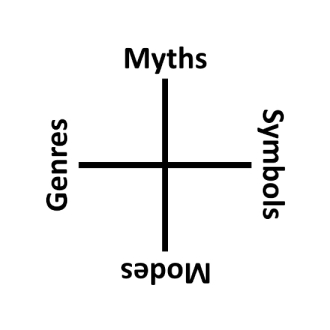 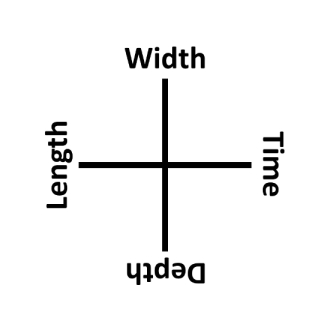 Here’s a simple fourfold I’ve been ignoring just because it’s so trivial, but that triviality can be deceiving. Space-time as formulated in special relativity has four dimensions: three of space and one of time. Our everyday experience shows us the three dimensions of space: length, width (or breadth), and depth (or height), but time is a different kind of thing because we cannot see or move forward and backward through time with our eyes or body, like we can along the axes of space.

Personally, only our memory and imagination can let us range through time. Of course, after the invention of language and more recent technologies, the spoken word, writings, photographs, audio recordings, and videos can also be used. But it’s not the same as shifting one’s gaze along the length of something or moving one’s body across a width.

So, we can move semi-freely through the three spatial dimensions but our movement in time seems to be fixed into a relentless forward motion that we have no control over. And because gravity pulls us down onto the surface of the world, one of the spatial dimensions (depth or height) is more limiting than the other two. 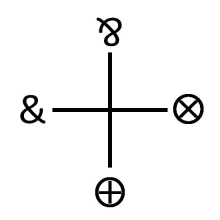 Thus another interesting comparison to this fourfold is to that of linear logic. One observation is that length and width can be considered reversible but depth and time can be considered somewhat irreversible. That’s not true of course, but because of gravity it is easier to descend than to ascend, and it’s far easier to move into the future than into the past. But we can see into the distant past, just not our own, as we turn our telescopes to the heavens.

Space without time could have four or even higher dimensions, but we have no empirical evidence that it is so. Mathematically, however, we can easily construct multidimensional spaces. One representation of four dimensional space is by using quaternions, which have four dimensions to the complex numbers’ two. Tuples of real numbers or even vector spaces can also be used. However, the geometry of space-time is not Euclidean; it is described by the Minkowski metric.

Novels about characters living in different numbers of spatial dimensions are an interesting way to learn and think about them. The very first was Flatland by Edwin Abbott Abbott, about a being limited to two dimensions that learns about a third outside his experience when a three dimensional being comes to visit. Just recently I’ve finished reading Spaceland by Rudy Rucker, about an ordinary human person limited to the three dimensions of space that learns about the fourth dimension by similar reasons. 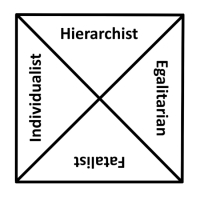 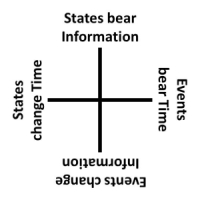 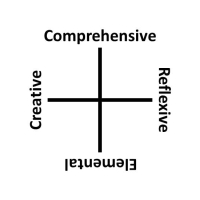 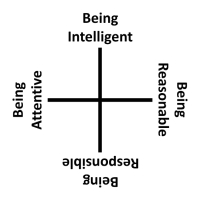 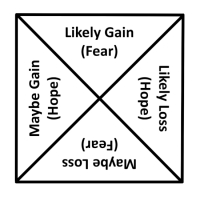