Conscious Capitalism is a philosophy of business and also a corporation that tries to promote better social practices than ordinary (predatory) capitalism. Or perhaps it is mainly intended to make you (either as consumer or producer) think that capitalism can be kinder and gentler.

John Mackey one of the authors for a book about Conscious Capitalism, and is well-known as being a co-founder of Whole Foods, the grocery store chain that Amazon bought in 2017. Mackey has been in the news over the years as being against the Affordable Care Act, anti-union, and even skeptical about human-caused climate change. I’m not sure how he stands on these issues now.

From the Conscious Capitalist Credo on their web site:

“We believe that business is good because it creates value, it is ethical because it is based on voluntary exchange, it is noble because it can elevate our existence and it is heroic because it lifts people out of poverty and creates prosperity. Free enterprise capitalism is the most powerful system for social cooperation and human progress ever conceived. It is one of the most compelling ideas we humans have ever had. But we can aspire to even more.”

So it is basically capitalism with a conscious. Don’t get me wrong, if their corporation can make a difference in the way that capitalism is usually practiced then I’m all for it. But it is likely too little, too late.

One thought on “Conscious Capitalism” 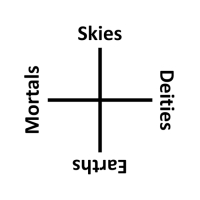 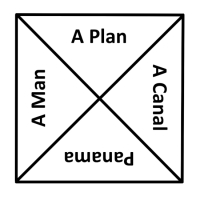