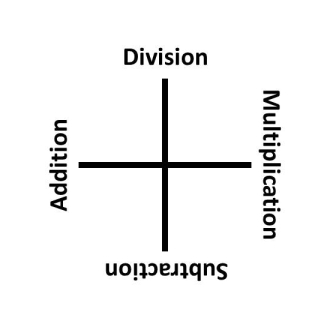 When I took first year algebra in school, I learned the rule “My Dear Aunt Sally” as a mnemonic for the order of applying binary operations in algebraic expressions. “My Dear” meant to perform multiplication and division first. “Aunt Sally” meant to perform addition and subtraction next and last. Most of us have learned some variation of this rule. I see that it has now been enlarged to “Please Excuse My Dear Aunt Sally” to include parentheses and exponentiation, and to perform these two first before the original and now last four.

One thought on “My Dear Aunt Sally” 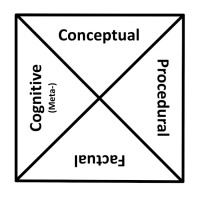 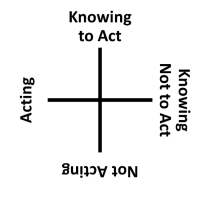 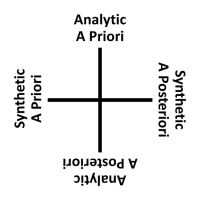 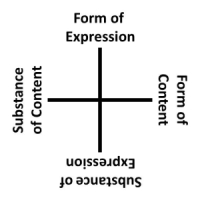 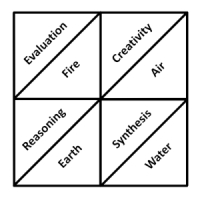 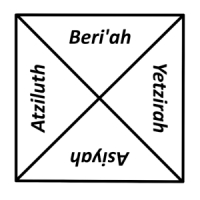