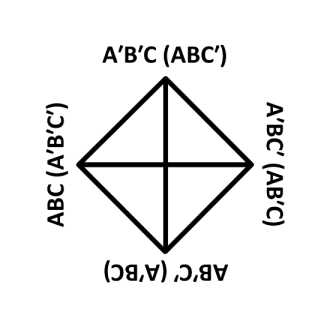 My last post made me realize that I had written about six-fold things several times before. The first time was about Richard McKeon’s Aspects of Knowing, the second was about Vaughan Pratt’s Duality of Information and Time, and now we have Edward de Bono’s Six Thinking Hats.

In algebraic notation this triple marriage of opposites yields:

I might even call this diagram a “Ménage of Opposites”, but ménage of course merely means household. Appropriate, nonetheless.

2 thoughts on “The Marriage of Opposites, Part 2” 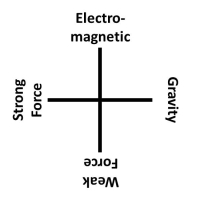 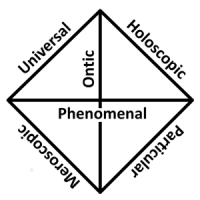 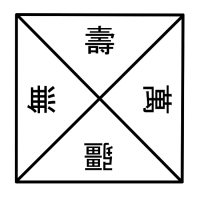